Friuli Venezia Giulia is a borderline land containing an extraordinary concentration of different cultures. It is definitely worth your time for a visit during your vacation and to discover all of the wonders that this region has to offer - in winter, summer, and even during the low season. Why visit Friuli? ViaggiArt offers you at least 10 excellent reasons!

For those of you who wonder why someone would want to visit Friuli - this enchanting north-east part of Italy responds with the beauty of its uncontaminated landscapes, its cosmopolitan atmosphere, the cultural ferment of its elegant cities, the authentic welcome of the small mountain villages, the delight of the local products and the recipes that must be absolutely tasted.

Let's try to synthesize the 10 best reasons to visit Friuli and enjoy an itinerary that satisfies every taste and in every season. Visiting Friuli means finding out about many things: for example, you can discover a fundamental period in the history of Italy in which at least four different cultures were founded and which leave traces of this everywhere.  It is evident from the architecture to the food, moving on to the exciting "Sentieri della Memoria", along the trenches of the Great War and onto the impressive memorials.

1. Trieste, the cultural capital of the north-east

It’s the city that represents the soul of the borderline of the region. It’s birthplace of intellectuals and artists of such caliber as Italo Svevo, Umberto Saba and James Joyce, who from this privileged point of view of the world were able to draw inspiration for their literary works:
They sat at the tables of those historic literary cafés in Piazza Unità d’Italia, while looking at the sea and continental Europe that was being swept by the bora - priceless!

An elegant, refined city where the sea intersects the buildings with different architectural styles from the Neoclassical to Baroque and Liberty -  Trieste is the crossroads of cultures and religions and acts as a bridge between Western and Central-Southern Europe. Its port is the largest in Italy and one of the most important maritime hubs in Europe. 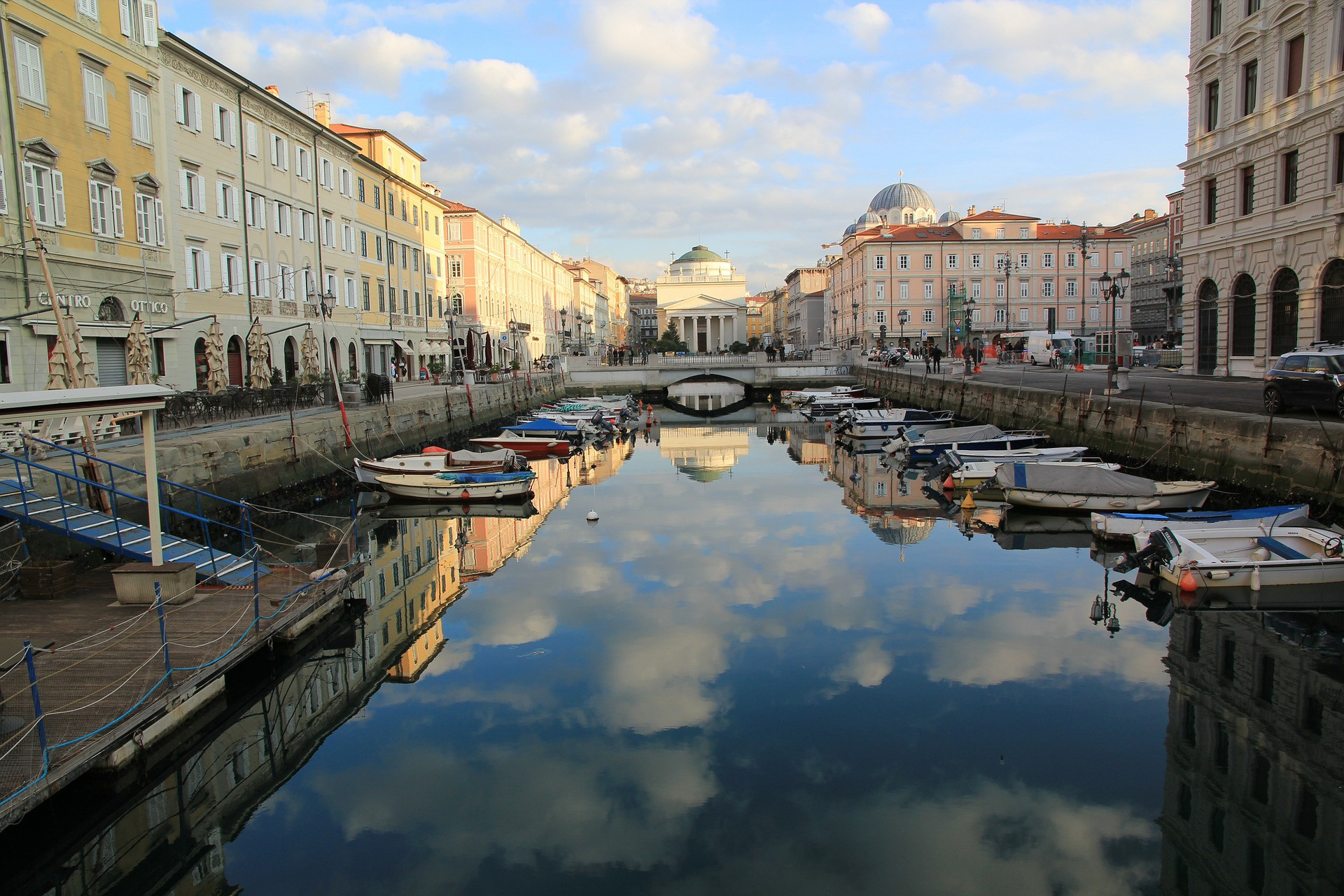 2. The other cities in Friuli

Cities such as Udine and Pordenone respond best to the question "why visit Friuli". Udine, among the most interesting cities of this surprising region, offers a breathtaking view from the Castle hill where you can enjoy a unique panorama of the streets of the historic center and the many typical shops and taverns that populate them; Pordenone amazes us with the elegance of its ancient cafés, the unmistakable portico’s, and the noble palaces with painted facades.

3. Aquileia and the UNESCO sites located in Friuli

The archaeological site of the ancient city of Aquileia and the Friulian portion of the Dolomites - already a UNESCO World Heritage site -  are joined by two marvelous jewels  that are included on the prestigious international list: the village of Cividale del Friuli and Palù di Livenza.

Cividale del Friuli is part of the circuit of "The Longobardi in Italy, the places of power"  which was the capital of the first Longobardi duchy; while Palù di Livenza is among the oldest Neolithic sites found in the humid area of northern Italy.

4. Spilimbergo and the mosaics

If we ask ourselves why one should visit Friuli, one of the answers comes from the village of Spilimbergo and from its famous Mosaic School of Friuli which is one of the most important in the whole world.

Located a stone's throw from Aquileia and founded in the post-war period of World War I, the School offers an important opportunity for young people to study and work and who want to approach the tradition of mosaic art for the first time, while cultivating their talent. This structure allows them to create masterpieces that embellish the territory, as well 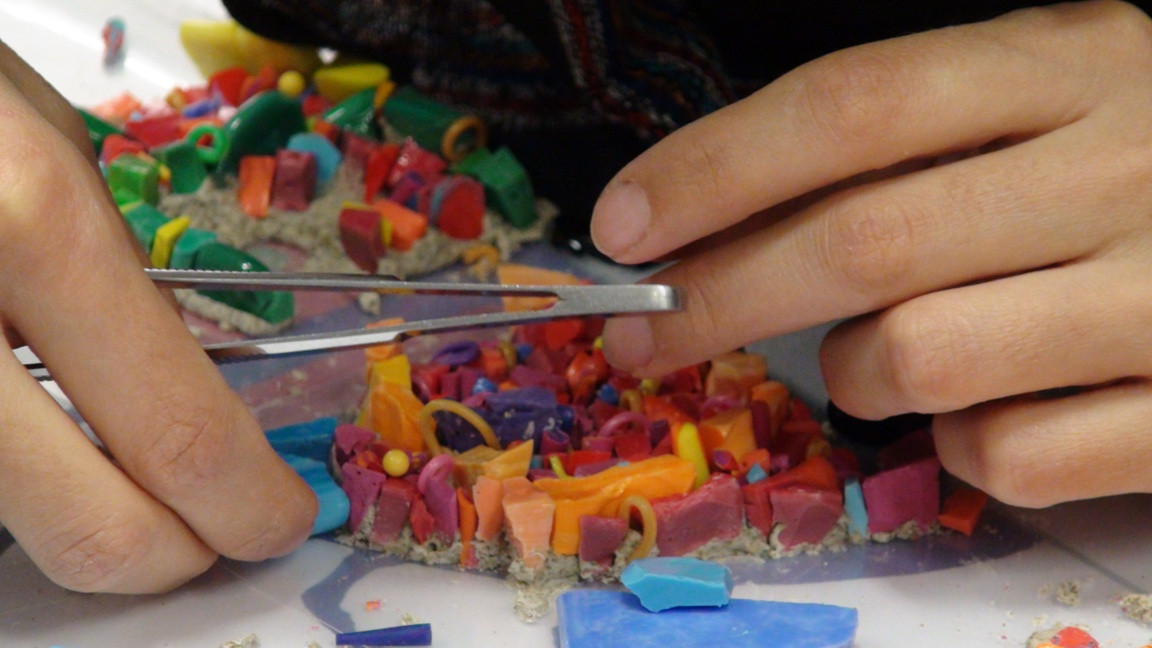 Why visit Friuli? Well, if only for the Dolomites - one of the UNESCO World Heritage Sites that we are envied for!

Among the most popular regions for lovers of winter sports on the snow, Friuli and the Dolomites offer a suggestive scenario even for active holidays both in summer and during the milder seasons.

Throughout the territory of the Regional Park of the Friulian Dolomites there doesn’t exist any signs of a residential area which is why the landscape has remained intact over time: it is also called the Dolomiti d'Oltre Piave. These peaks form the western section of the Carnic Prealps which is a vast group characterized by spiers and very high walls, alternating with bumps, slopes and truncated valleys.

For those who love nature and a relaxing holiday, the coast is not too far behind. The best seaside destination above all? Lignano Sabbiadoro

One of the most famous and popular seaside resorts on the Adriatic and awarded the Blue Flag, Lignano is located between the Lagoon of Marano, the Tagliamento and the sea. It has been developing its tourist vocation since the thirties when the famous "Chiocciola" was born - the building on the sea which is an architectural symbol of the city and its nightlife.

7. On the paths of the Great War: trenches and shrines

Gorizia and its borderline territory offer the umpteenth answer to the question "why visit Friuli”.  This time the question is asked to history lovers and, in particular, to those who have a passion of the First World War.

It is here that the open-air museum known as "The places of the Great War in the Friuli Hills” is located - with a branch in Ragogna.

Just as the Austro-Germanic army did after Caporetto, we advance along the Friulian plain along the river Isonzo which is immersed in an uncontaminated landscape that takes your breath away. We then reach the bridges of Cornino and Pinzano: along the "path of war" we encounter historical evidence of great interest - from the Permanent Battery "Ragogna Bassa" to the reserves and casemates, in which the scribbles made in pencil made by the soldiers during their stay are still visible - up to the trenches of the second line located behind the Chiesetta di San John. 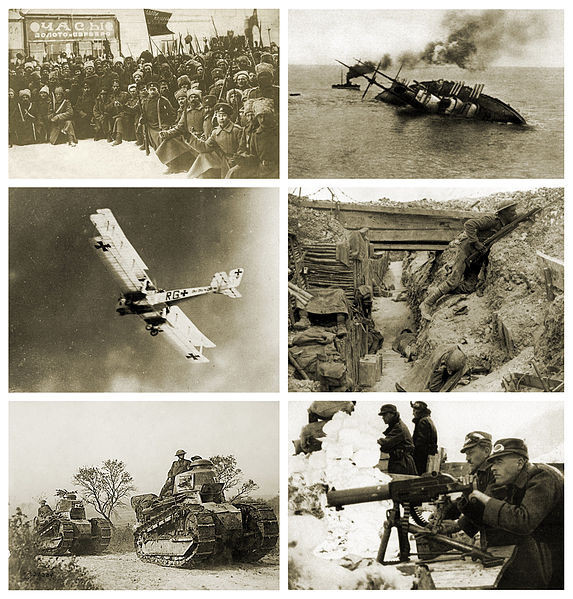 The variety of Friulian cuisine is certainly amongst the 10 best reasons to visit Friuli.
The cuisine goes from the famous “frico" -  a pie made with potatoes and local cheeses - to savour along with some sweet San Daniele prosciutto.
The Friulian table must always be furnished with DOC wines such as Picolit and Ramandolo. 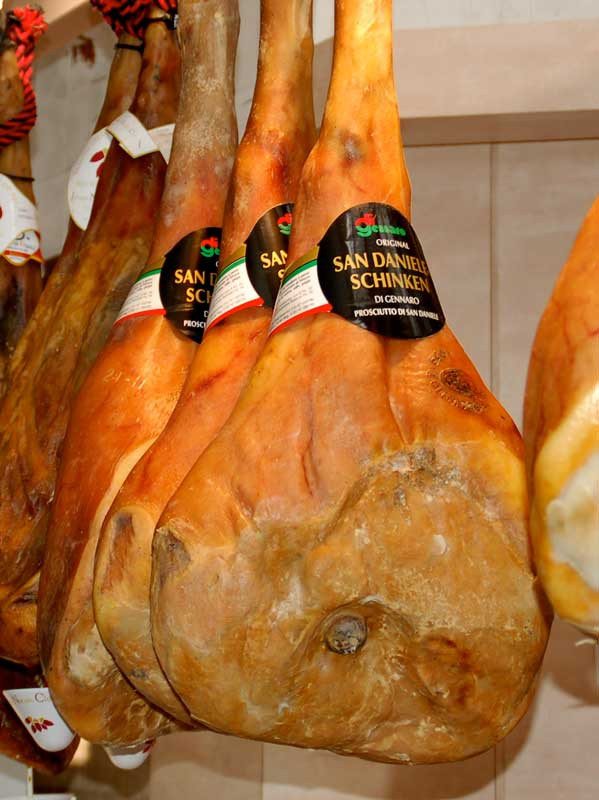 Why visit Friuli? Also for the many cultural and artistic events that take place in every season throughout this lively region.

Among the most important of these events we find the Mittelfest which is an international festival of music, theater and contemporary dance. It takes place in Cividale del Friuli, which has now become a reference point for central Europe and the entire Balkan area.

One last reason to visit Friuli? If nothing else, to be able to say that you had one foot in Italy and the other in another country -  Slovenia to be exact!

This is only possible at the square of the Transalpina train station in Gorizia, where until recently, a net still separated the East from the West. Today the border is indicated by a special plaque on the pavement. 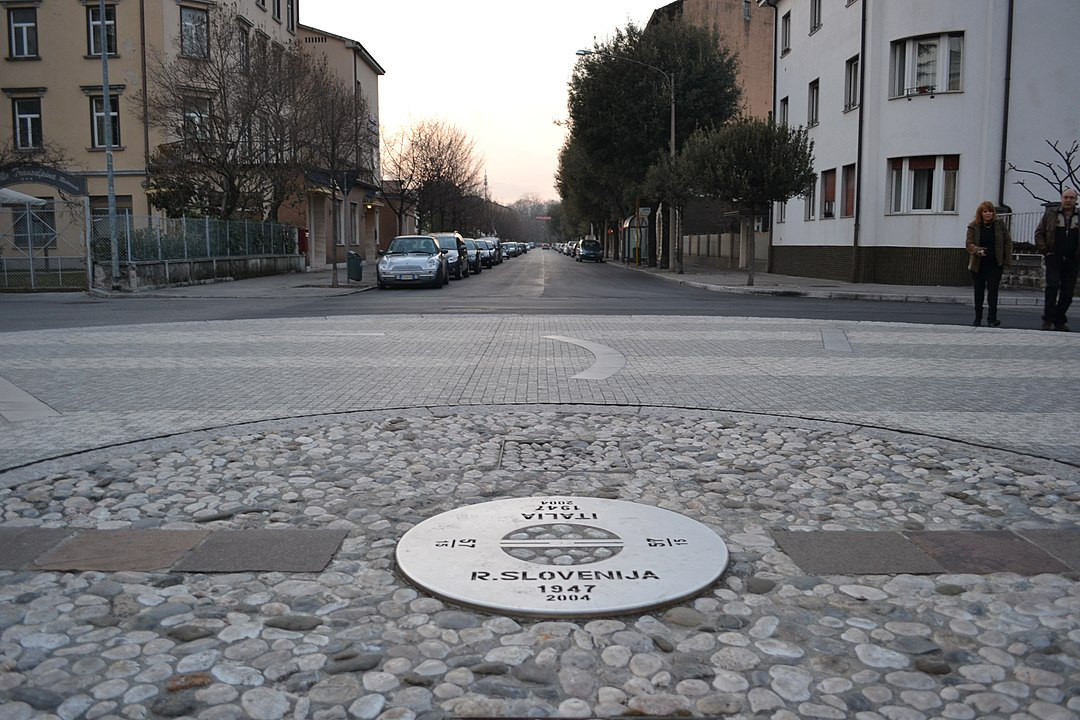