If you think that the mountains and the Dolomites are exclusively ski and winter destinations then you are wrong! Never before have the Dolomites been a top destination for the summer of 2019!

They offer many opportunities of fun for both nature lovers and sports enthusiasts as well as a breathtaking landscape to be admired in the full brilliance of  its colors, and not only when its "blank". Follow us on this summer excursion to Sesto to the Peak of Lavaredo!

Summer holidays in the mountains: why choose the Dolomites

The Dolomite, what a passion! A passion for the high mountain peaks that needs to be satisfied even in the summer when the melted snow gives way to the bright green pastures, the wild flowers and the beauty of the Trentino Alto Adige villages which must all be visited.

Considered a top destination for 2019, the Dolomites, and in particular the Sesto Dolomites which are already recognized as an UNESCO Site, offer an unexpected breathtaking scenery for the summer: countless are the possibilities of this territory at the peak of summer. It is suitable for all sportsmen and lovers of the mountains. This corner of paradise - where the sky meets the tops of the earth -  can provide just the right place for every type of active vacation.

The Dolmiti of Sesto and the Three Peaks of Lavaredo

The Sesto Dolomites, top destination of 2019, constitute the portion of the Dolomite complex located between the province of Belluno and the autonomous province of Bolzano. The highest peak is the Punta dei Tre Scarperi (3,152 meters).

Situated within the Parco Tre Cime Naturale in part and established in 1982, they include a rather vast territory. They are bounded in broad terms by the lower Val Pòpena and the Val di Landro, by the Val Pusteria, from the Passo di Monte Croce di Comelico to the border of Austria, from Val Padola, Valle del Piave and also Val d'Ansiei.

The famous Strada degli Alpini passes through them.

An undisputed symbol of the Dolomites are the Tre Cime di Lavaredo. They are among the most well-known and most photographed mountains in the world. They have always been a highly frequented tourist destination by nature lovers for its landscapes and for its unique structure.

It has always been a highly sought-after destination over the decades - from climbers, to mountaineers and to the lovers of free climbing and sport climbing. Tre Cime di Lavaredo are dotted with classic mountaineering routes of all grades that were especially created to explore its hidden beauties.

The colors and the characteristic shape of the Tre Cime di Lavaredo are a true planetary icon: the "three fingers of dolomite" that rise towards the sky represent a unique spectacle that is truly one of a kind. It is composed of three massifs - the Grande, the Cima Ovest and the Piccola - and they host numerous species of flowers and animals.

What to do in the Dolomites during the summer

Hiking through the Dolomites

Between the mountains and the valleys of the Dolomites, hiking becomes a truly exciting experience! Whether you are an expert or beginner, with a group or with families and children, the emotions surely will not be lacking.

There are many paths that start from the three refuges: Locatelli, Auronzo and Lavaredo - and they are suitable for all kinds of walkers.

Those who are well-trained can venture onto the excursion that starts from the Auronzo refuge  and heads to the Locatelli refuge with a iron path leading to the summit of Monte Paterno.

The “must see" of the Dolomites in summer? The Tour of the Tre Cime: a 9.5 km long loop trail which can be traveled in just over 3 hours, is not too strenuous, and contains very little gradient. Once you park your car at the Auronzo Refuge, you can begin your hike along the flat dirt road n. 101 which leads to the opposite side of the mountain. After about 15 minutes you will reach the Church of Maria Ausiliatrice and the stele dedicated to Paul Grohmann, therefore at the Lavaredo  refuge. From there you can choose whether to follow the path at the base of Torre Piccola, up to the Malga Lunga, or take the dirt road up to the Forcella Lavaredo ,instead.  In this last case you will notice the Locatelli refuge in the distance ands where the view is disarming: the Tre Cime di Lovaredo, the Croda dei Rondoni, Monte Mattina, the Teston Rudo, the Sasso di Sesto, the CrodaPassaporto and Monte Paterno. 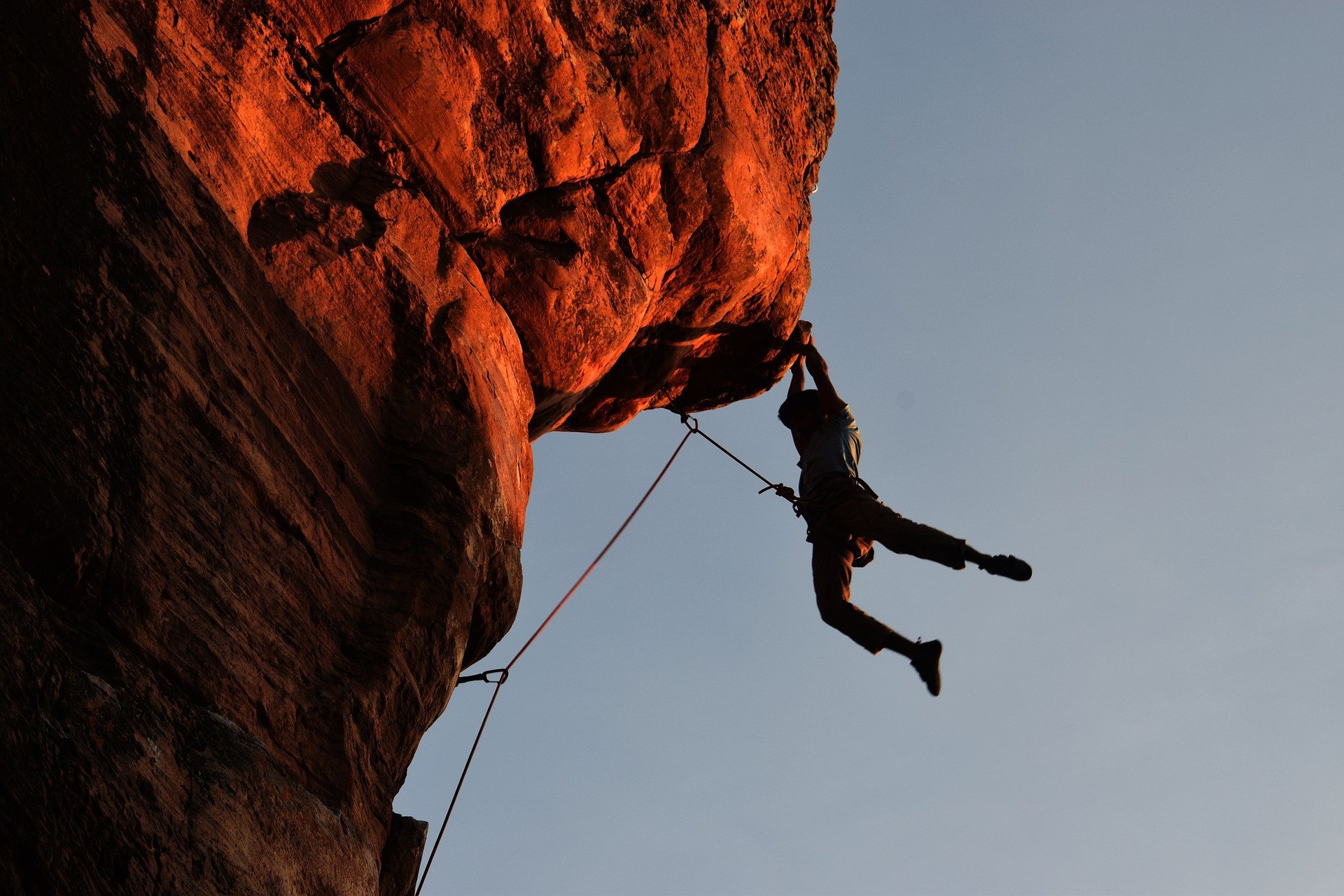 From here you can find some paths that go downward and lead to the north side of the triptych to reach the opposite side where you will find the alpine lakes.

By Mountain bike and motorcycle

Traveling the Dolomites by bike and mountain bike means being able to choose between little off-beaten paths and perfectly connected cycle paths while passing from one region to another in a scenario that is constantly changing.

Numerous motorcyclists gather every year at the Dolomites, where high-altitude fun and adrenaline are guaranteed.

In addition to being a destination for hikers and tourists, the Dolomites of this area and the Tre Cime di Lavaredo have always attracted passionate climbers and intrepid mountaineers.

The systematic exploration of these peaks began in 1860, when the first climber named Paul Grohmann, accompanied by the guide Michel Innerkofler, also climbed the two smaller peaks. The real boom began shortly before the First World War with Angelo Dibona, Paul Preuss and Hans Dulfer, They opened routes listed in grade V. The most stoic enterprise of the post-war period instead belongs to Emilio Comici, and to Giuseppe and Angelo Dimai who climbed the north face of Cima Grande.

There are still many open and viable iron paths and climbing routes, such as via Egger, the normal routes, Via dei Camini, Cassin road, the numerous comic streets, Spigolo Dibona, the Direttissima dei Sassoni, Via degli Svizzeri , Via degli Italiani or Spigolo degli Scoiattoli.

In recent years the Tre Cime have also been the scene of free climbing and sports activities of maximum difficulty: the IX degree. In 2011, Olzer and Kleindl - who are two intrepid climbers -crossed through the empty space between the individual peaks on a slackline.

Nordic walking and trekking
Nordic walking in the Dolomites is increasingly popular:  it is a discipline that has already gained great success throughout Europe and the world and that, from year to year, involves an increasing number of athletes.

Golf
Would you ever expect it? Yes, even the Dolomites offer incredible golf courses at the foot of their majestic peaks. Golfing in the Dolomites is another reason to consider these extraordinary peaks as a top destination for the summer of 2019!