Every year in Militello located in Val di Catania, an event of great importance is held for fans of the horse racing sector and beyond: the Mediterranean Horse Fair is in fact an appointment that gathers visitors from all over the region and beyond. It entertains its public with shows, exhibitions, food and wine, competitions and other types of events that enhance the entire territory of the Val di Noto.

A trip to Militello for the Mediterranean Horse Fair

Here we are in Militello located in Val di Catania - also known as Militello in Val di Noto - which is an integral part of the tourist-cultural circuit of the “Late Baroque Towns of the Val di Noto”. It is considered one of the UNESCO World Treasure sites.

The great value of its artistic and monumental heritage makes Militello one of the most captivating tourist destinations in Sicily: just by taking a simple walk throughout its historic center you can ad-mire the incomparable variety of churches, museums, former monasteries, palaces and fountains.

But Militello located in Val di Catania is also well-known for an appointment that has an all-Mediterranean charm. Every year, in this small "pearl of the Baroque” get together,  dozens of hor-se lovers and horseback riding fanatics come together. It basically revolves around everything re-garding this precious pure blood Arabian horse: we are talking about the Mediterranean Horse Fair and all of  the events that accompany it. We mark it as the Sicilian spring event that is unmis-sable - and not only for the experts.

Therefore, planning a trip to Militello for the Mediterranean Horse Fair means: immersing yourself back into ancient history; loving and being in close contact with nature; living the ancestral relation-ship that links man to horse; and being tied to the events that have made Sicily a land chosen to breed this pure oriental blood.  Combine it all with the experience of a festival that ranges from daily performances to the enhancement of the beauty and abundance of the territory!

The Mediterranean Horse Fair, sponsored by the Sicilian Region with the technical and scientific support of the Regional Institute for Horse Rearing, provides a full-immersion three-day event - this year it will be held from May 10th until May 12th 2019 - in the historic Tenuta di Ambelia. This is the oldest mount station of the island where dozens of horse breeds graze and are admired by ope-rators, sportsmen, enthusiasts and the merely curious.

The Militello Horse Fair displays - in a suggestive context of nature and beauty - a priceless herita-ge of knowledge, traditions, and gestures as ancient as the Mediterranean.

The Mediterranean Horse Fair and the Ambelia Estate

The yearly appointment is highly anticipated by the experts of the sector but is also capable of con-quering those who want to try it out for the first time. It is held in a historical place: the Estate of Ambelia.

Lying upon the slopes of the Iblei Mountains, Ambelia falls within the territory of Militello di Catania and is therefore an excellent starting point for discovering the beauties of the UNESCO Patrimony of this enchanted Baroque Sicilian corner. 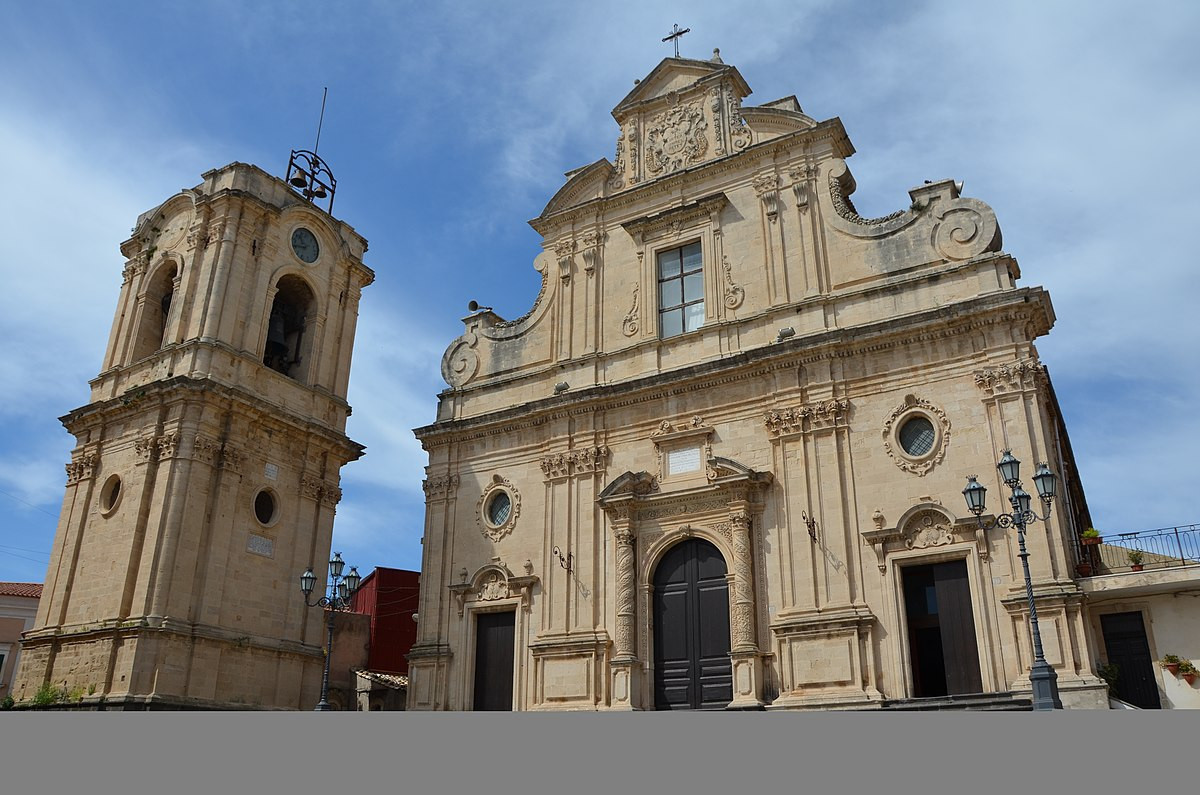 The history of the Estate of Ambelia and its lands goes back in time and calls into question its noble owners, Barresi and Branciforti, who used the estate as a summer residence initially, and for the cul-tivation of vinyards, as you can see from the toponym itself which derives from the word "ampelos" (vine).

Following the Unification of Italy, the Estate became property of the State which decided to alloca-te it to the Ministry of War as a mounting station for the Royal Stallion Depot.

From that moment on, the fascinating journey began that indissolubly linked Ambelia to the breeding and trade of the pure blood of the East, up to the present day Mediterranean Horse Fair.

At the end of the Second World War, the Estate was acquired by the Region of Sicily and the stud station was entrusted to the Institute for Horse Rearing that, to date, is mainly concerned with raising, selecting and maintaining  the pure oriental blood. This breed is endangered, therefore, preserving the characteristics and qualities that make it unique compared to the rest of the world's equine heritage is an arduous task. The eastern breed is also accompanied by the Sanfratellano horse, the Ragusa donkey and the Pantesco donkey.

The ancient stables are kept in the perimeter of the estate and are housed in an eighteenth-century building with a considerable historical value. The rest of the area, which extends over a total area of about 45 hectares, is planted with olive trees and fodder for the animals.

What to do during the Horse Fair in Militello and the surrounding area
The Mediterranean Horse Fair is not just an ordinary fair: in addition to its commercial characteri-stics, it in fact represents an extraordinary opportunity for the entire region to enhance its local beau-ties and typicalities. This ranges from the artistic and cultural attractions of the Baroque Valley and the wonderful cities that it’s composed of, to the naturalistic itineraries which can also be discovered by horseback, and include wine and food tastings.

Located about 40 kilometers away from the international airport of Catania, you can find the capital of Etna, Militello of Catania, and the town of Ambelia. They are easily reachable by bus and by car, if you follow the highway towards Caltagirone.  An alternative mode of transportation and also an absolute novelty this year, is the use of the free historic trains.

This aspect represents one of the unmissable gems of this year's edition which works side by side with the most important regional initiative called The Treni Storici del Gusto in Sicily.

During the three day dedicated equine event, the Ambelia Estate will be reachable by climbing aboard Group 685’s steam engine which dates back to 1912. This is a unique opportunity to conjoin the participation at the fair with a type of slow tourism. This means appreciating places at a slow pa-ce with a  getting a flavor of the past. This is a Sicilian stay that is made more enjoyable by the unpa-ralleled abundance of food and wine and the products that "the Island of the Sun" offers to its visi-tors.

The Fair hosts thousands in attendance, and is composed of tourists, experts, and simple enthusiasts of the Mediterranean horse. For the new edition this spring, visitors from both Italy and abroad are expected.

For those who want, there will also be the opportunity to experiment, through the horse and the di-sciplines related to this extraordinary animal, the new frontiers in the fields of sport, medicine and rehabilitation therapies, tourism and leisure.

The Institute for Horse Rearing in Sicily

The history of breeding and the Mediterranean Horse Fair which take place in Sicily, are to be discovered and allow the visitor to appreciate aspects of the island that are still unknown today.

In the last 150 years, the breeding and protection of the Arabian horse is closely linked to the pre-sence of the Equestrian Growth Institute for Sicily. Since the 1950s, this Institution has collected the precious functional and structural heritage of the Estate of Ambelia and the Regio Deposito Stalloni, created in 1884 by the then Ministry of War.

The stallions bred at the Institute are busy all year round at public riding and public transportation stations located throughout the area. The regional selection, the record keeping of the breeds, and  the populations of  the donkeys and horses on the island are also the responsibility of the Institute.

The largest equestrian fair in the south

Therefore organizing a trip to Militello for the Mediterranean Horse Fair is the only way to attend the largest equestrian fair in the south and the entire Mediterranean basin.Three hundred horses, representing as many as 14 different breeds, will be the absolute protagonists of the Fair that will be held in May from the 10th to the 12th at the Estate of Ambelia. This Fair will  give grace, beauty and good times to the families of tourists and visitors that have children, also. There are dedicated attractions and performances that will leave everyone breathless.

The opening ceremony is scheduled for Friday May 10th at 10.00. It will be held at the oldest horse riding station on the island which underwent important restoring and restructuring work for the oc-casion.

Militello in Val di Catania (Sicilian: Militeddu) is a comune (municipality) in the province of Catania in the Italian region Sicily, located about 160 kilometres (99...