Located a few kilometers away from the City of Bruzi - in the direction of Paola - before heading towards the sea to visit the town of the Patron Saint of Calabria, we can make a pit stop in San Fili, a small medieval village better known as the "Land of the Witches".

Calabrian Myths and Legends: San Fili, the village of the Witches

There are several Calabrian tales - stories of Calabria handed down orally and recounted in front of the fireplace -  while being surrounded by the simple and intoxicating scent of a slice of roasted bread. Stories that are remembered by festivals or parties, one of these is the "Night of the Witches".

These traditional tales have ancient roots but a fleeting memory, like those that San Fili still preserves today for the loving dedication of some passionate enthusiasts. So we went to visit this curious village in the company of the popular historian Pietro Perri.

The municipality of San Fili is better known as the village of the Witches - creatures that are identified in most of southern Italy in that way. In reality, they are not witches: in San Fili the witches were the women whom today we would call naturopaths or herbalists. The difference is that in addition to their knowledge of herbs and natural remedies, they were also known for having popular, everyday wisdom, a strong religiosity, and a suggestive charm. 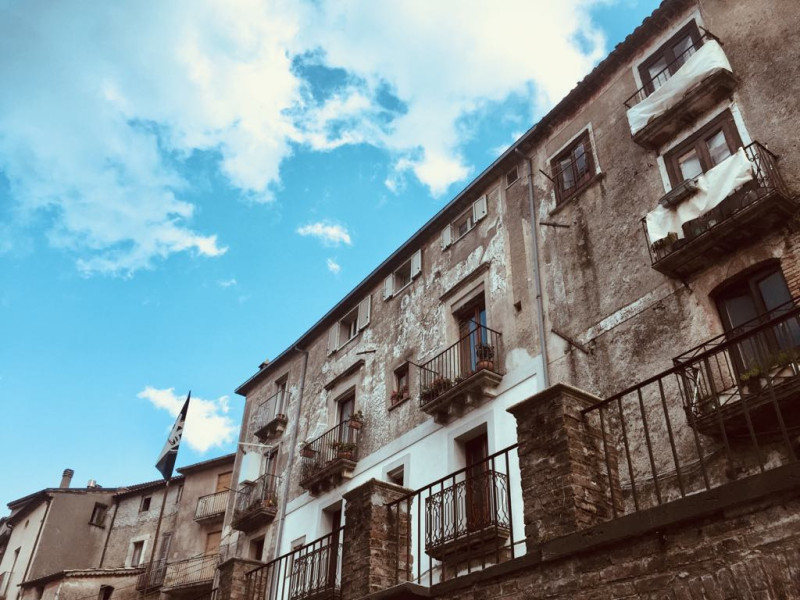 As we entering the town, we are fascinated by the presence of numerous churches, and children who still play outside on the narrow streets. Enchanted by the legend of the Fantastica, we discover the stories of ghosts, witches, and werewolves: a small piece of Calabria that has nothing to envy with the tale of Jack o'Lantern or from the Shakespearean Scotland of Macbeth.

The most fascinating story of this village is that of Fantastica, a sort of protector of the town called Sancti Felicis. Telling fairy tales and terrifying legends was an archaic method in order make your own children obey you. In San Fili this story was about Fantastica - a mysterious creature that frightened children – and it was told to the little ones so as not to make them leave the town center when they were playing.

From Conflenti to San Fili: origins of a goddess

It is not precisely known if the legend was inherited by Conflenti and then brought to San Fili, or vice versa. In the small town of Mount Reventino, in Conflenti, there is in fact a district called San Fili: here the legend recounts a small haunted house haunted  called "Fantastiche", who were ghosts that protected the old abandoned building.

In San Fili the Fantastica appears in the trivi that lead outside the inhabited center, instead. It manifests itself as a maternal figure dressed in a wedding dress and as she approaches you, she changes into a ghostly creature. This figure seems to have similarities with Hecate, the goddess of the streets and crossroads whose statues protect travelers – and is also the Greek goddess of spells and ghosts.

The modern piazza Francesco Cesario - where the crossroads to Bucita,  the old road leading to Paola known as the "Crucetta", and via Manca meet - is said to be one of the three points in which Fantastica manifests herself. The balcony of the square overlooks a cliff called "Zumpu da a 'Fantastica". 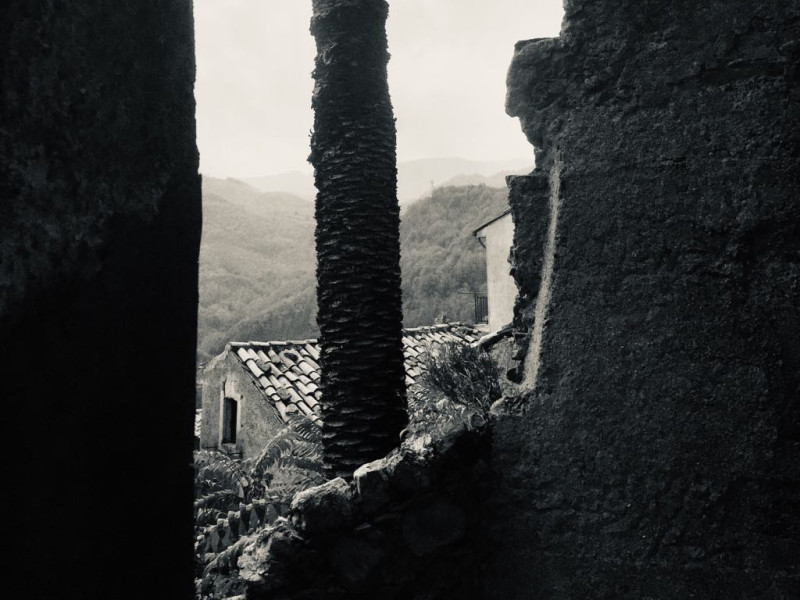 The magical village of San Fili

The tale explains that Fantastica was a woman in search of her lost son. Lost and desparate, the woman put on her wedding dress and ran into the street stopping all of the children with the hope of finding her own. This is why it is believed that this sinister creature interacts with children.

Some instead identify her with the name of Stella - a young woman shot to death because she was an accomplice of banditry. Stella seemed to have offered some brigands drinks and food, probably because she was related to one of them. In San Fili's legends, she is not the only creature that inhabits the town: it is said, for example, that a werewolf existed there, even though it was a myth that was soon debunked. To enrich the magic and the sinister charm of this village, there are the numerous churches all concentrated in the historical center: some are abandoned, others deconsecrated and used as houses, and one has instead been transformed into a small theater which is now active - the Gambaro Theater.

San Fili (Greek: Aghia Phyli) is a town and comune in the province of Cosenza in the Calabria region of southern Italy. Geography The town is bordered by Marano...