The three cities that will host the next World Cup Championships in 2022 in Qatar are on the east coast of the emirate and all face the Persian Gulf. They are all very close to one another considering  that Qatar covers an area equal the region of Basilicata region.

Seventeen kilometers south of Doha -  which is the capital and where the opening ceremony and World Cup final will be held – you will find Al Wakrah. It is one of the largest and oldest cities in the country and home to one of the most important football teams of Qatar.

Al Khor is located about fifty kilometers north. Originally it was an old fishing port, but the city today is known above all for its beautiful beaches and its fishing community. Its port is an excellent take-off point for boat trips.

The tourist attractions in Qatar are mainly concentrated in Doha, where the country's airport is located. Six of the eight stadiums where the matches will be played are located there. Presumably, the millions of tourists and fans expected in 2022 will decide to base themselves  there, and then move on to short tours inside the emirate and on to the west coast.

Moving north, you will find Al Khor where the 60,000-seat Al Bayt stadium is under construction. The design of the ultra-modern sports facility - which will host the World Cup matches up to the semi-final s -  is inspired by Bayt Al Sha'ar which is the traditional Bedouin tent that has black and white stripes and is used by the nomadic Qatari people. The choice is a clear reminder of the hospitality given to travelers in the desert. The city has many historical attractions, including the well of Ain Hleetan and the museum, which offers the complete story of how the country has developed over the years. In this regard, one musn't miss the selection containing the geological maps which illustrate how the natural landscape and the coast of Qatar developed over the centuries. 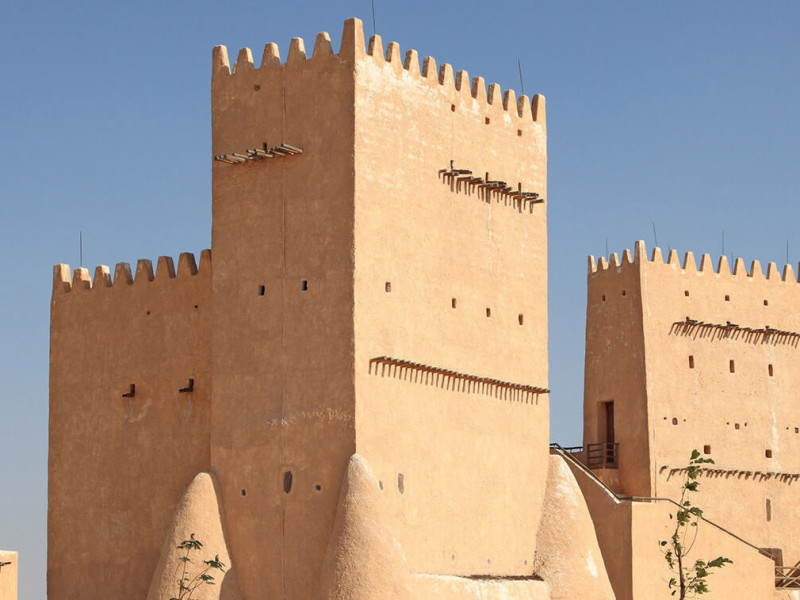 Near Al Khor there are monuments of significant historical interest.  Here you will find the defensive towers that are located along the coast. The most interesting are the two Barzan Towers. The western one takes its name from the site and is rightfully called the tower of "Barzan" which means "high place". It stands out at a height of 16 meters and consists of three levels containing a characteristic "T" shape which is considered unique in the Gulf region. Next to this tower one can find the eastern tower of Al Burj Al Sharqi which were also built with stones and mud and has a more typical rectangular shape.

Both probably served as a lookout post to protect the local water sources and as an observatory to determine the dates of the lunar calendar.

The towers of Qatar

North of Al Khor, about an hour away from the city you will find the archaeological site of Al Zubarah which has been a UNESCO World Heritage Site since 2013. Three of its features are: the archaeological remains of the city, which was one of the most important centers for the collection and trade of pearls in the entire Gulf region; the settlement of Qal'at Murair, which was fortified to protect the inner wells of the city; and the fort of Al Zubarah which was built in 1938. Still north of Al Khor, it is possible to visit the fort Al Rakayat whose name derives from the Arabic word "good". It is believed, in fact, to have been built precisely to protect a precious asset: the essential sources of water in the area. It has the typical structure of desert forts containing three rectangular towers and a cylindrical one. Three sides of the central courtyard are lined with narrow rooms without windows and doors leading outside which open onto the bright and spacious courtyard.

But in Qatar the forts and their remains are numerous and scattered mainly throughout the north. Besides those of Al Rakayat and Al Zubarah which are the most iconic, there are many others that can be visited on the north-western coast in: Freiha, Ruwayda, Al Yousufiya and Bir Hussain, as well as Thaqab and Zekreet, who controlled access to the Ras Brouq peninsula.

On the east coast, however, you will find some in Al Huwaila, Zarqa and Athba and in the surrounding areas of Doha at Al Koot, Umm Salal Mohammed and Al Wajba which was the oldest fort of the Qatarteatro and is damous for the historic victory against the Ottoman forces in 1893 and for being the residence for numerous sheikhs throughout history. 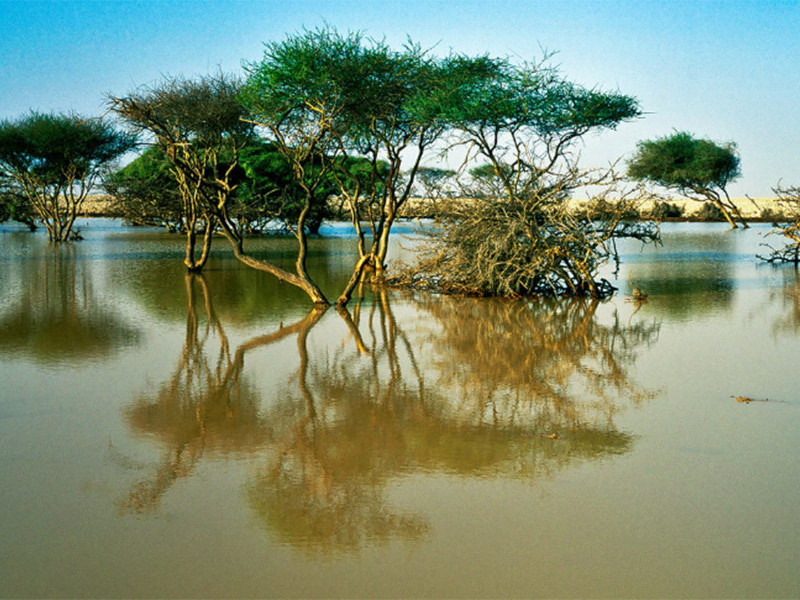 The mangroves of Al Thakhira

In Al Khor there is also the mangrove forest of Al Thakhira. An extensive green lung, in stark contrast with the surrounding desert landscape. It is a natural habitat for numerous species of birds, including herons and flamingos. The best and most suggestive way to explore this area is by kayak, which can be rented from one of the tour operators in the area. Other meeting points in the city are the Al Khor Mall -  the largest mall in Qatar – which is characterized by huge spaces, palm trees, fountains and tons of shops where you can really find everything, and Al Khor Park dedicated mainly to families, with a skating rink, playground, zoo and numerous attractions for children.

Qatar, between the sea and desert